A company in the biotech sector had a large challenge because it took on a new production site. Thomas Lüftl, corporate consultant and crisis manager, was brought in to deal with the issues in the internal plant logistics. “We had to deliver as quickly as possible and ensure stable production so that customers were able to rely on the promised delivery quantities. This requires stable, dependable production logistics. The result after three months was that the organization of the plant logistics was able to cope with the strong increase of employees and perform its tasks. Processes were stabilized so that they are systematically managed,elementary security mechanisms function, and risks are actively managed. A start has been made, and the organization has been transferred into a processof continual improvement.

The client is enthused: “Thomas Lüftl was exactly the right person for this job. He combines a systematic method with a practical approach and assertiveness. He also speaks the language of the employees on the shop floor,” says the Head of Supply Chain and Logistics. 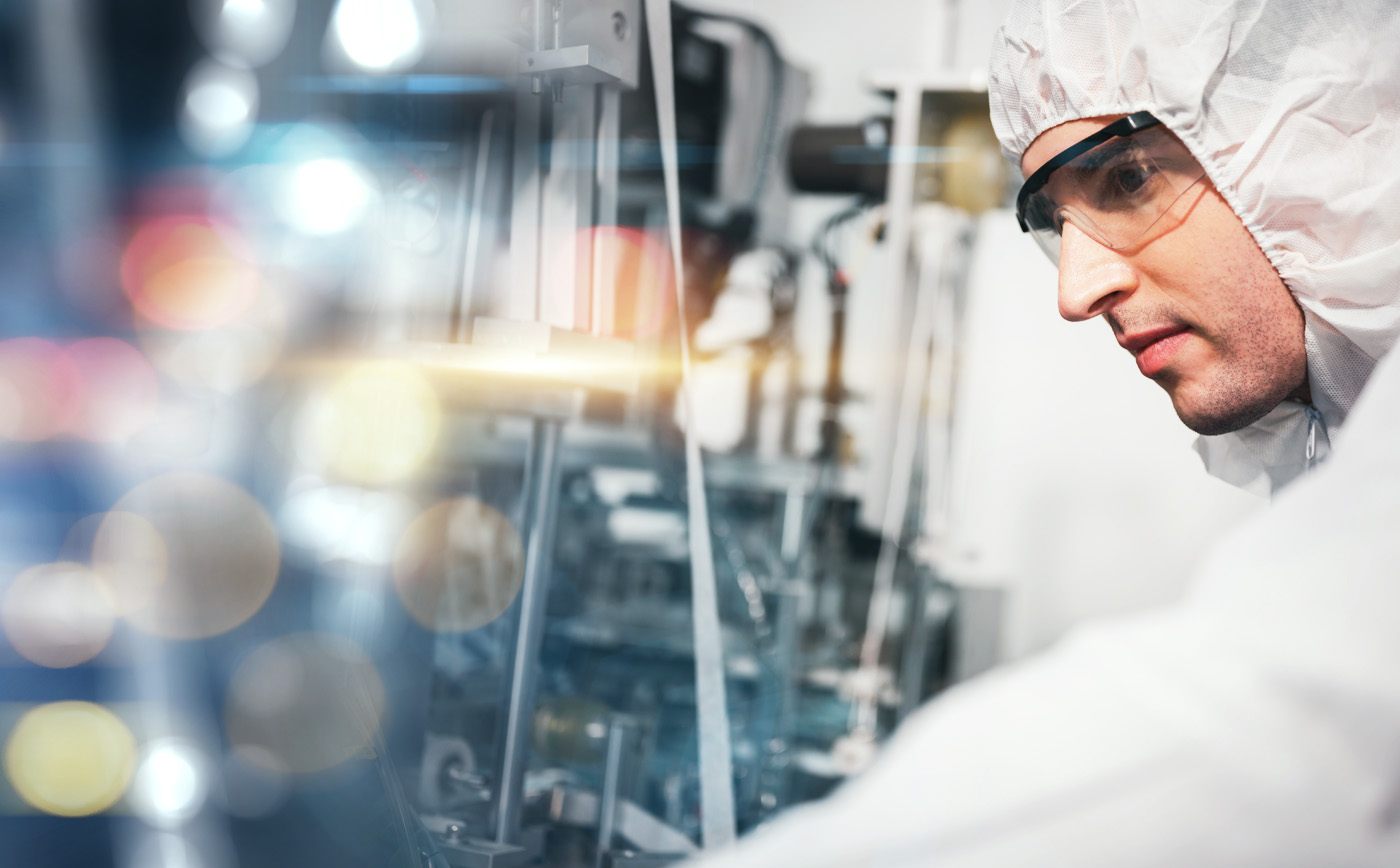 Shortly after being taken on and approved by the authorities, the production logistics of a biotech company encountered another round of challenges:

• The number of employees grew by more than five times within no more than twelve weeks.

• Operations were increased from one day shift to a three-shift operation even on weekends and holidays.

• There were new requirements and processes for material supply not only because of the higher throughput speed in production but also because of technical changes.

• Additional complexity by differentiation from the existing operations.

This made the goals for the project even clearer:

• Stable production supply that can be reached at short notice with an appropriate inventory level and a stable, dynamic team.

Thomas Lüftl’s three-step process ensured that these goals were able to be quickly reached because of the urgency:

The details of the implementation:

The new processes were recorded and documented. Defined processes that are trained by priority ensure uniform processing. Elementary security mechanisms such as two-person checks were introduced, and core processes were visualized.

Clear management was mutually developed and implemented. For this to happen, logistics role definitions had to be discussed and clarified. The same process was developed, trained, and implemented for the various interfaces to other areas of operations.

Project management methods were used to visualize and implement the topics, and progress was continuously monitored. This enabled the most important basics to be securely implemented in a short amount of time and allowed the logistics to be firmly established.

In the next phase, the focus was on stabilizing the systems. This especially included establishing a control and monitoring system for logistics management.

An FMEA determines risks and how severe they are (from “not able to deliver for a lengthy time period” to “almost no influence on production”), possible probabilities of discovery (“will only be discovered when the damage can no longer be remedied” to “will almost certainly be discovered”), and the probability of occurrence (“almost certain” to “very unlikely”).The action items for avoiding risk were taken from the FMEA, and they were implemented by priority.

Communication and transparency turned out to be important tasks for the management system because of the substantial dynamics in production. Collaboration of the logistics supervisor with the shift leader and handing over from shift to shift in 24/7 operations received the highest priority.

Meetings were implemented and standardized. Regularly updated reports about overall performance (kanban board) and individual topics critical for operation such as inventor management and batch management were set up. The process of visualizing and developing suitable key performance indicators (KPI) provided a quick overview and directed attention to critical developments.

Throughout the rest of the project, the information and meetings about shift handovers were regularly optimized (CIP).

Processes were automated in addition to permanently securing the prioritized critical processes in the nine topic clusters. Replenishment improvements in this biotech production operation appear to promise the greatest amount of success. The entire process of material supply on site was reorganized. Goods are now made-up and customized for the start of production by the logistics partner and are reserved and called for using SAP. The benefits were apparent. It automatically ensured the minimum inventory, subsequent orders had optimum container size, and the company’s own logistics were permanently relieved by pre-commissioning carried out by the service provider.

After stabilization, the processes were permanently optimized, secured, and then prioritized according to the FMEA. The focus in this case was the interface for supplying production using logistics. This began with the right amounts of inventory in logistics and production,combined with the correct usage postings in the logistics software. Other topics are disposal, avoiding mix ups, etc.: from reusable clothing to the correct processes for contaminated means of transportation.

Even during this assignment on short notice where goals were reached very quickly, Corporate Consultant and Crisis Manager Thomas Lüftl relied on his effective consulting approach and a hands-on mentality combined with natural authority thanks to his large amount of knowledge gained by experience and quick solutions that have been proven in practice.

The fireman would say: the fire was quickly under control and the large sources of fire are extinguished. Now a few follow-up extinguishing operations are taking place.Management consultant and crisis manager Thomas Lüftl: "Within a few weeks, the most important goals were achieved under high pressure in the ongoing rapidly growing operation." The production supply is secured at an appropriate inventory level. There is a stable and dynamic team in logistics,the management structure and communication has improved significantly. The processes are documented and are or will be trained in the next few weeks. In the course of the CIP, the processes are now being further optimized and automated where possible.