Management and communication is everything

It is crispier and tastes better if you warm it up at home in a preheated oven. The simple truth. But what role does preheating a much larger oven play in the production of frozen product later on? How can significant efficiency improvements be made there? Even when the timing of preheating is right ...

Thomas Lüftl, management consultant with many years of experience in the optimization of management systems in production, spent three weeks on site with his team of four examining the production at one location for its efficiency and potential to increase efficiency and save costs in preparation for an optimization project.
Main elements: Collection and evaluation of all available data from production down to the machine level, participatory observation directly on the production line, shadowing of several managers over a whole day, discussions and workshops with all participants, not just the managers.

"Production is profitable, but it's struggling with a drop in margins and prices. To counteract this trend, we need to tap into potentials for further efficiency gains. Our comprehensive analysis should identify and eliminate the causes of efficiency losses. The results should also become a blueprint for more production lines to improve efficiency at all the company's sites."

Result at the end of the analysis: The most significant causes of delays and inefficiencies are not so much technology, but rather management, documentation and communication. To change this, a change in behavior and a fundamentally different management operating system is essential. This is now being implemented at the customer's site. 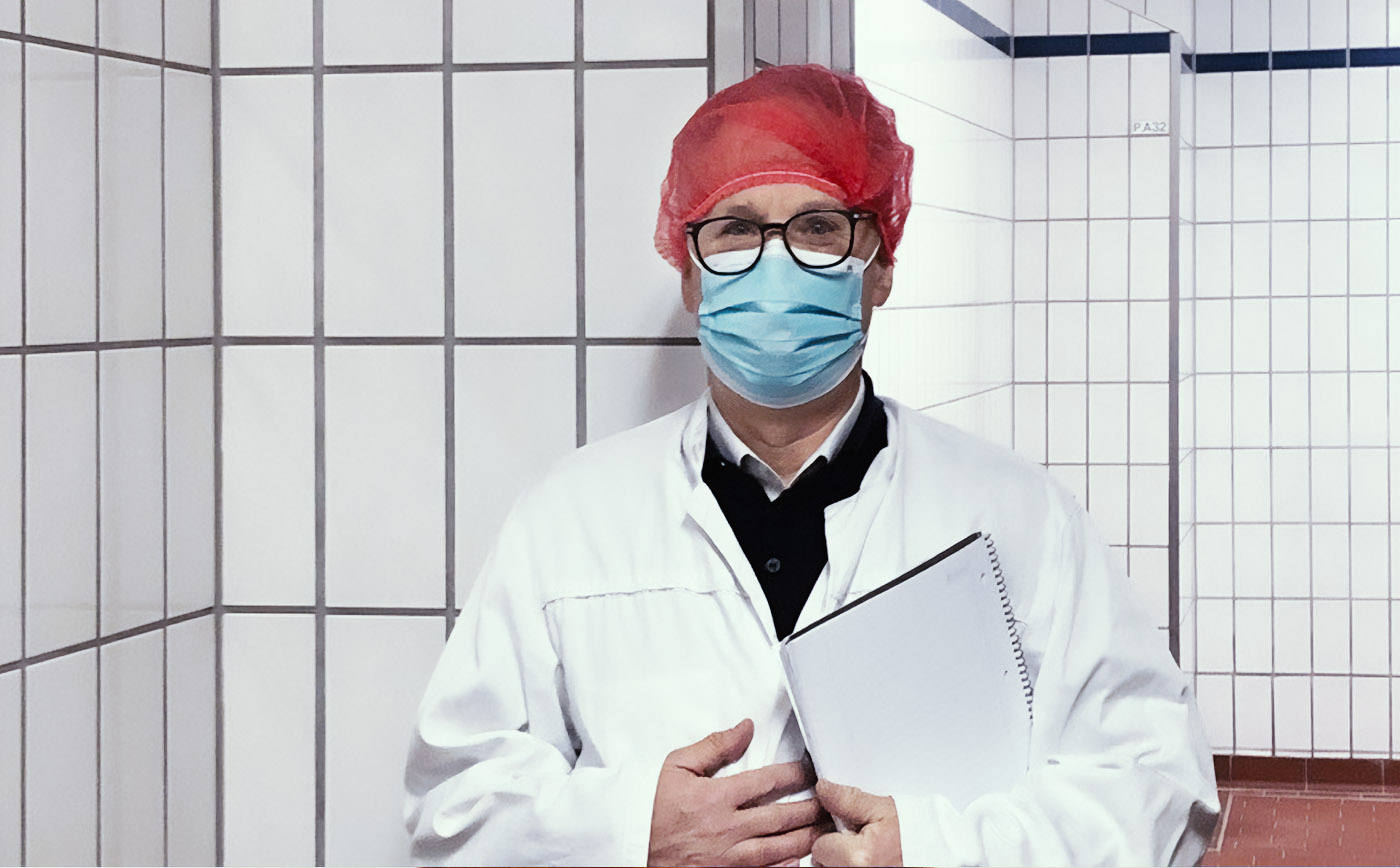 In the textbook model of an optimal working day in a production company, there are usually no interruptions in production time. In theory. Wherever people and machines are working, there are downtimes, be they planned machine stops for maintenance, unplanned stops due to a defect in the system, or "simply" unnecessary loss of time due to machines running too slowly.

Overall Equipment Effectiveness (OEE) is one of the most important key figures in "lean production". In the analysis of manufacturing and production plants, it makes it possible to measure and evaluate the performance and availability of plants and the associated quality rate. The OEE of the production line being examined has been continuously below expectations in recent months. But what were the causes?

·       Losses when starting/entering the system

We found more than 15% in losses, which sounds high, but is not unusual for this industry.

The "Big Losses" of the production unit were extensively examined in several workshops, employee surveys, longer participatory observation directly at the plant and shadowing of managers over an entire working day ("Day in the life of ...").The initial results were validated together with the team.

We took a detailed look at the production and maintenance units and all their data and discussed them with all parties involved, such as the management system, the communication between employees and the implementation and efficiency of lean production principles," says project manager Thomas Lüftl.

Communication,documentation and management are the main reasons for losses

As in so many productions, there is a lack of communication and documentation, and the management system is largely on paper. This not only makes the systematic evaluation of errors, a consistent root cause analysis and continuous improvement more difficult."Communication was also one of the biggest themes here. There wasn't enough communication between employees. A lot of information didn't reach the people on the right shift, and conversely, important things weren't discussed during shift transfers or weren't passed on to the management," says Thomas Lüftl. "Even after routine or ad hoc meetings, people often went their separate ways without important work packages being clearly assigned or responsibilities or deadlines being set. These also were not consistently tracked."

Considerable losses are also incurred,for example, directly at the oven. These can be prevented by improving the timing of processes. After maintenance and cleaning work, the oven will be preheated sooner in the future, so that product can be produced again immediately after the cleaning is approved, and you no longer have to wait fort he right operating temperature to be reached.

First-level managers spend less than 20% of their time actually in active management, meaning proactively working to permanently and sustainably prevent losses. Next to communication and documentation, active management is an important lever for actively managing and permanently reducing plant losses.

A management operatingsystem creates a framework for communication, documentation and management

Improving communication and management skills is a difficult behavioral change. Is a psychologist in order there? No,says Thomas Lüftl, behavior is the result of structure. This means we have to create a basic framework for management and communication, a MANAGEMENT OPERATING SYSTEM, so to speak. This consists of key figures, standardized and informative production reports, fixed and clearly structured meetings, on-site management (Gemba) and defined roles and interfaces.

We were able to estimate that at least30% of proven production losses can be permanently eliminated with such a management system.

Implementing such a system is an extensive project, but it also yields a significant business case

30% loss reduction - with millions of units.sold per year, that's a gigantic business case. But implementation also comprises a larger project: several weeks of intensive workshops to create a blueprint, then several months of pilot implementation in a plant and on a production line, and only then the roll-out to other sites. Such a project is also a balancing act between acceptability and speed: on the one hand, all sites want to contribute to the design of the blueprint; on the other hand, the current problems are urgent and pressing, and the time for feedback and coordination is limited.

Based on the analysis, the client was offered a team of consultants and an implementation project, and we got the job. Read more about it soon on my blog.

Thanks to experience on many similar projects, OEE, multiple workshops with the employees involved and participatory observation, the reasons for production losses were found within just three weeks, and the customer was shown a way of permanently eliminating them. Lead Analyst Thomas Lüftl says: "Within a short time, the most important weak points in an ongoing operation were found. Other production lines and sites are now benefiting from this."